Abstract:  Two vital signs including heartbeat and respiratory rate are monitored in this work under two constraint situations; namely noise disturbance and intermittent observations. The existing scheme for finding, measuring and monitoring vital signs was Fourier Transform which could not deal with non-stationary process. As an alternative, the Wavelet Transform is used in this work which is equally applicable to both stationary and non-stationary processes. Additionally, the loss of output data may result in crucial implications in observing vital signs. Formerly, only un-interrupted data has been amalgamated in tracing vital signs. A novel adaptive ARMA-based scheme is proposed to obtain optimum estimated results in the presence of the above two critical scenarios. Simulation results obtained on real (practical) data show that the ARMA-based model produces similar vital signs as shown by clean and un-distorted data. It is shown that the proposed ARMA-based algorithm improves the breathing rate accuracy by 0.3% and heart rate accuracy by 2.5% as compared to the existing AR-based vital signal reconstruction algorithm.

Abstract: This paper aims to propose new techniques to detect and distinguish humans from moving machines in indoor environments. Although many research efforts have been already dedicated to humans’ indoor detection, most of the work has been focused on counting people and crowd measurement for consumer business applications. Our objective is to develop a reliable approach for humans’ indoor detection and localization aiming at avoiding collisions inside a mixed Industry 4.0 manned and unmanned environment, so that to enhance the personal and equipment safety and to prevent unwanted intrusions. An original aspect of our research is that we have worked on the real time estimation of humans’ and moving machines’ positions, while addressing the problems of multipath components and noise clutter detection. A multipulse constant false alarm rate detection algorithm is also proposed for removing the misdetections due to heavy clutter components in the indoor environment. Four impulse radio ultrawideband transceivers are placed in a specific geometry and data fusion is performed to reduce the influence of multipath and noise on the detection process. A convolutional neural network (CNN) is then used to extract the patterns corresponding to a moving machine and humans and classify them accordingly. Experiments have been carried out in two different indoor environments to demonstrate the performance of the proposed algorithms.

Abstract: This paper deals with robust heart rate detection intended for the in-car monitoring of people. There are two main problems associated with radar-based heart rate detection. Firstly, the signal associated with the human heart is difficult to separate from breathing harmonics in the frequency domain. Secondly, the vital signal is affected by any interference signal from hand gestures, lips motion during speech or any other random body motions (RBM). To handle the problem of the breathing harmonics, we propose a novel algorithm based on time series data instead of the conventionally used frequency domain technique. In our proposed method, a deep learning classifier is used to detect the pattern of the heart rate signal. To deal with the interference mitigation from the random body motions, we identify an optimum location for the radar sensor inside the car. In this paper, a commercially available Novelda Xethru X4 radar is used for signal acquisition and vital sign measurement of 5 people. The performance of the proposed algorithm is compared with and found to be superior to that of the conventional frequency domain technique. 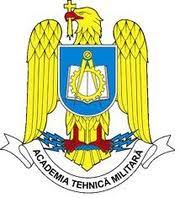 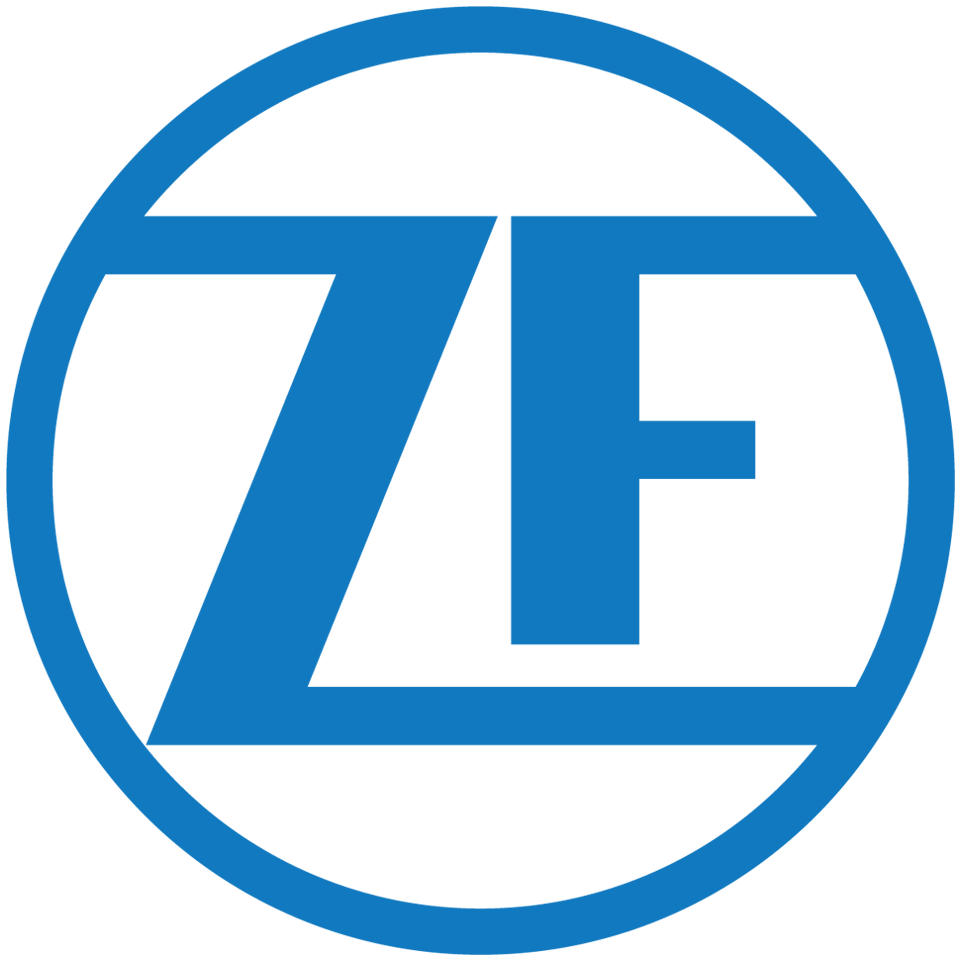